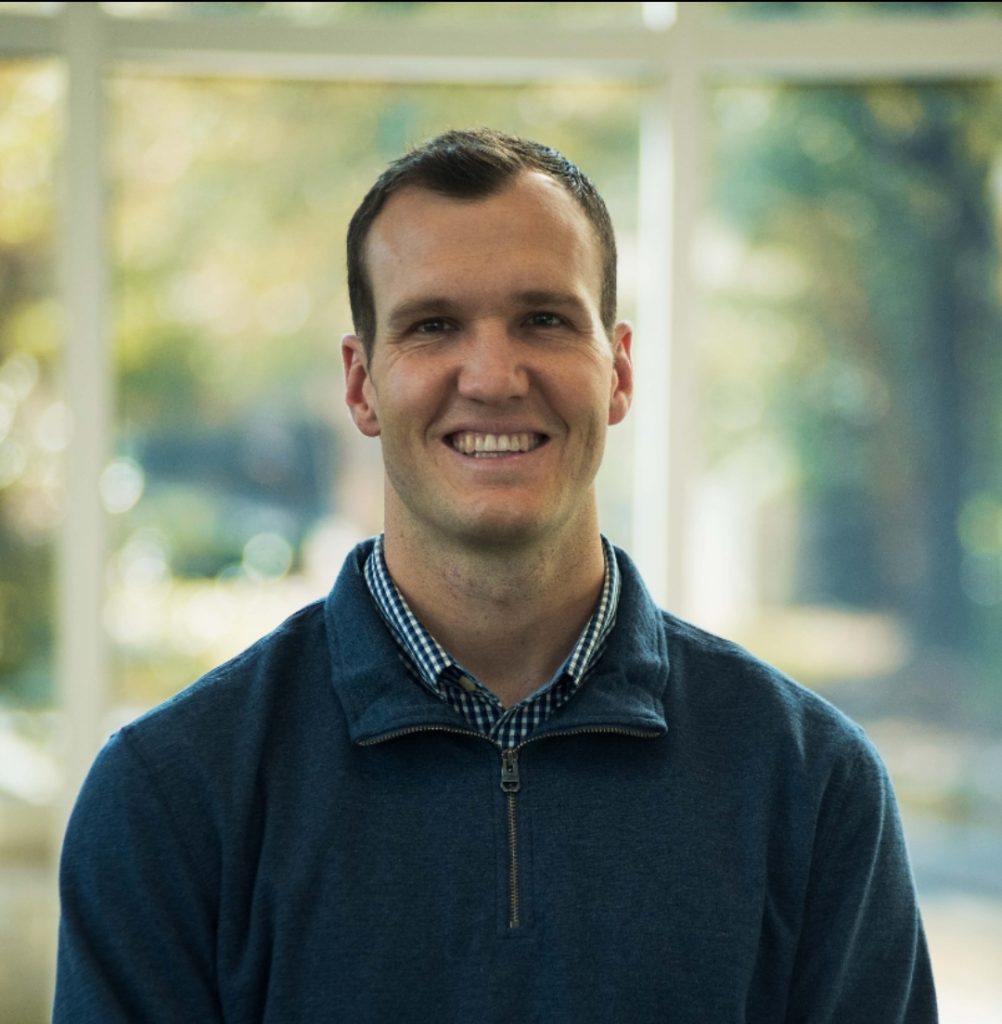 Jon Matthews was a police officer in Greensboro, North Carolina, for more than a decade, from 2008 to 2019, before leaving the policing profession to enter ministry with a local church. After a year and a half in ministry, he returned to police work during one of the most challenging times in his department’s history in late 2020. He is currently assigned to a Community Resource Team, which is a street-level crimes team tasked with reducing gun violence in the city. During his first run with policing, he spent five years as a detective with the department’s Violent Criminal Apprehension Team, a team that utilizes partnerships with local and federal agencies to locate and arrest violent fugitives. During this time, he was also assigned as a Task Force Agent with the Secret Service for three years. In 2017, Jon was promoted to corporal, where he was then assigned to the patrol division before serving as a Corporal Detective on the Family Victims Unit, a team that investigates child victim and sexual assault investigations, among others. In addition to these roles, Jon was also assigned to his department’s Special Response Team for seven years, a call-out based team that performs high risk search warrants, as well as responds to barricaded subjects and hostage situations. He is a graduate of the University of South Carolina, is married to his high-school sweetheart, and keeps busy in his off-time by coaching and raising his nine year old twins and one year old daughter.