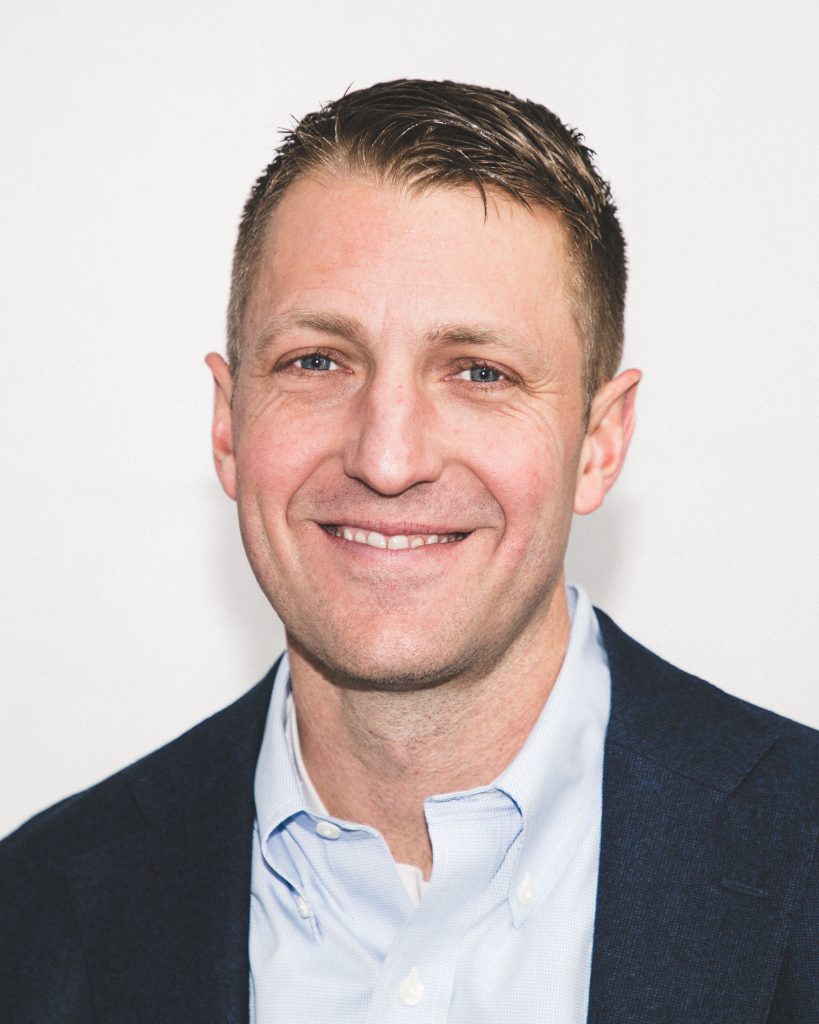 Jason Brezler calls upon his extensive operational experience in Iraq, Afghanistan, and New York City as he prepares leaders in high-risk industries to lead and perform at their best physically, mentally, and morally. Jason is a FDNY Lieutenant and presently assigned to the 1st Division in Lower Manhattan and was a Special Operations Firefighter in Rescue Company 2 in Brooklyn, NY. He is also a principal architect of the FDNY’s Strategic Human Performance Initiative. Prior to becoming a FDNY firefighter and creating the Leadership Under Fire Team, Jason began his career as an officer in the U.S. Marine Corps. He has led Marines on several deployments abroad and was decorated for his combat service while leading combat operations in Fallujah, Iraq and Helmand Province, Afghanistan. He continues to serve as a Major in the Marine Corps Reserves and frequently lectures at U.S. Service Academies about navigating leadership and moral dilemmas in ultra-high-risk environments. Jason received a Master of Science from Oklahoma State University and graduated from the US Naval Academy where he played Division 1 baseball for the Midshipmen. He is the Founder and President of Leadership Under Fire.