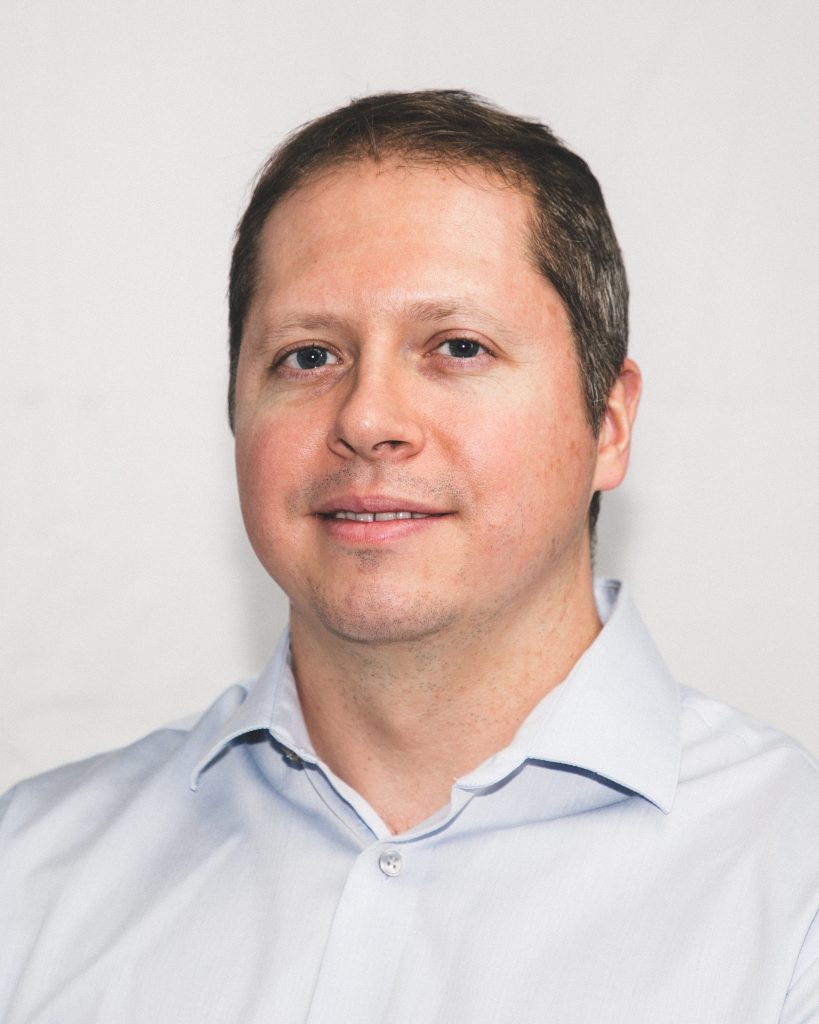 Jake Dutton is a firefighter with the FDNY and is currently detailed to Rescue Company 1 in Manhattan. He was previously assigned to Ladder Company 102 and Engine Company 235 in the Bedford-Stuyvesant section of Brooklyn. He previously worked as a paramedic in the New York City Emergency Medical Services system throughout the five boroughs for over a decade. A native of Northern California, Jake grew up as a competitive skier and avid outdoorsman. He began his career in the fire service working as a seasonal firefighter for California Department of Forestry and Fire Protection, now CAL FIRE, and North Tahoe Fire District in North Lake Tahoe. Jake also serves with a NYC-based disaster relief organization where he regularly responds to disasters and humanitarian crises around the world. He holds a Master of Art degree in Emergency and Disaster Management from American Military University and a bachelor’s degree in Fire Science from Columbia Southern University. Jake serves as a human performance analyst for Leadership Under Fire.